xXAngelBoyXx
YOT Strategists
Offline
New Yoshimitsu Character Demo  for Street Fighter x Tekken:
It pretty much covers all of Yoshi's normals and specials in a nutshell.
Be warned that this guy making this guide pretty much sucks. So let his incompetene don't influence you.

SparkyMularkey
Administrator
Offline
I actually just got done watching this!

Yeah, I've never played SF before, so I don't really know what it's suppose to look like. XD  But I'm excited to play as Yoshimitsu.

So, hey, has anyone noticed how much bigger and taller Yoshimitsu looks in SFxT than he is in Tekken?  He's huge!!!   Yoshimitsu is 5'10" Ryu is 5'9", but in that tutorial, you can see that Yoshimitsu look WAY taller.  Like, if he was to stand up straight, he'd tower over Ryu.

Ralenzo
YOT Member
Offline
I wouldn't really call yoshimitsu huge...he seems to be bigger than ryu yeah, but that's tipical Capcom.
I mean kazuya looks really small next to ryu on the main menu kinda like Goku and Vegeta, eventho kuzuya is taller than Ryu. Heihachi looks like a midget and Marduk looks like a gorilla -.-
So yeah I'm not surprised if Yoshimitsu looks taller than he should be...
#18
2012-03-04 16:07

(I really can't work with the current forum's image editor, sorry everyone.) 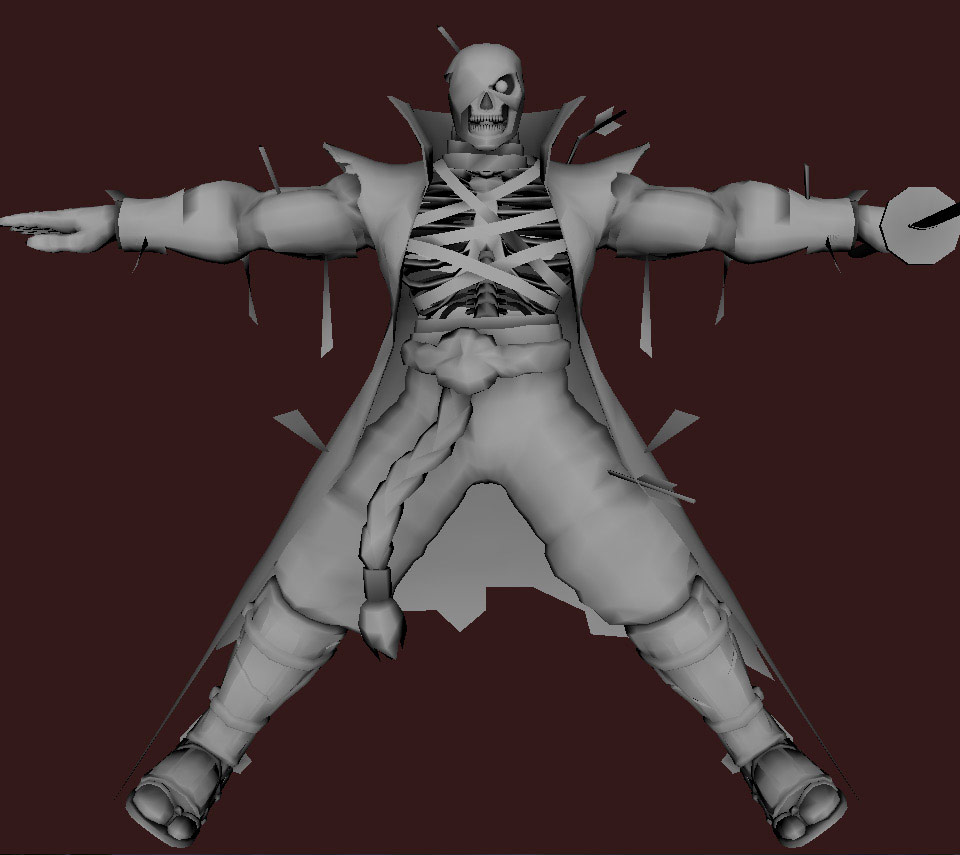 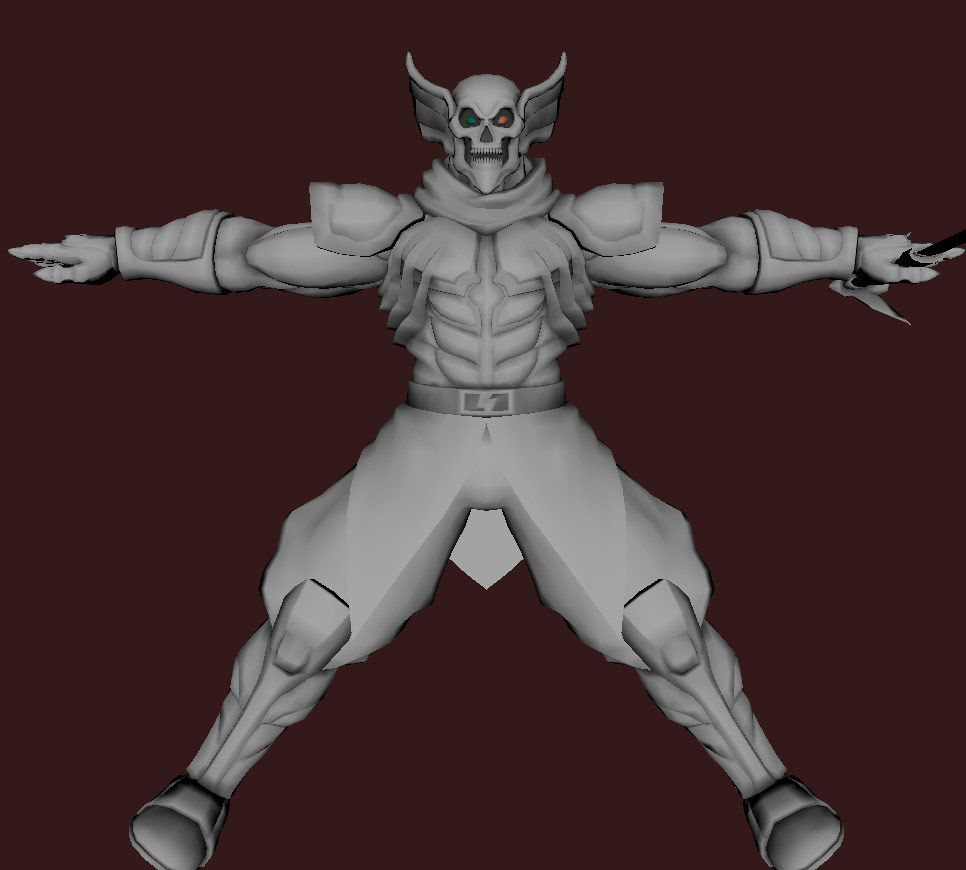 I'm guessing Capcom will put up some balance patch in the near future, cuz yoshi is looking pretty pretty pretty pretty bad...
He's much worse than in Tekken, and that's a huge problem in this game. I mean he was at least viable in tekken, but in this game he looks just useless, even as a partner. He's is to slow, has no range and no mixups whatsoever, he doesn't even has command grab or fireball to make up for it. You can't pressure with him and you can't play the keepaway character with him either. Eventho he looks pretty badass it seems that he plays like ass...capcom what have u done =(

SparkyMularkey
Administrator
Offline
Poor Yoshimitsu.  He looked so awesome before! D:  How disappointing.  That whole range thing is ridiculous!
#21
2012-03-06 07:51

# Ralenzo : Eventho he looks pretty badass it seems that he plays like ass...capcom what have u done =(

This sums him up completely. sad but true

SparkyMularkey
Administrator
Offline
Well, I've been playing as Yoshimitsu in SF, and I have to say:  Playing Street Fighter as all is hard! XD  I've never really played it before, so I find the controls to be a bit difficult.
#26
2012-03-07 01:05

xXAngelBoyXx
YOT Strategists
Offline
lucky you! We in Europe still have to wait 1 or 2 days ><

on a side note:
lol, new commercial for SFxT ;p

Yoshimattsu
YOT Elite
Offline
It sucks they made him so weak in this game, but it's still pretty fun, I just really hate how they have him talking like Yoda, I would never picture him talking like that, I don't like it.... Also Yoshi has like 5 moves, not very Tekken feeling to me, he has like 2 options out of Flea, neither one is great, bummer....
#29
2012-03-08 15:38

SparkyMularkey
Administrator
Offline
Yeah, dude, it's a really let-down, I think.  And I'm glad you brought up the "Yoda" thing.  I really don't like that, either.  I mean, I doubt that's what he's actually saying in his dialogue, anyway.  Like, in Tekken, as we all know, he speaks in phrases and metaphors, but they usually don't bother translating it or they add whatever kind of dialogue they want (like in Tekken 5).  In SFxT, I think they might have done the same sort of thing, which I find kind of annoying.

And yeah, his movelist does seem very limited, but I guess that's just how SF does things.