Grecomitsu
YOT Member
Offline
Back in October I bought this manga from a comic con. I could not find any information about it on-line, but it looks kind of official to me. 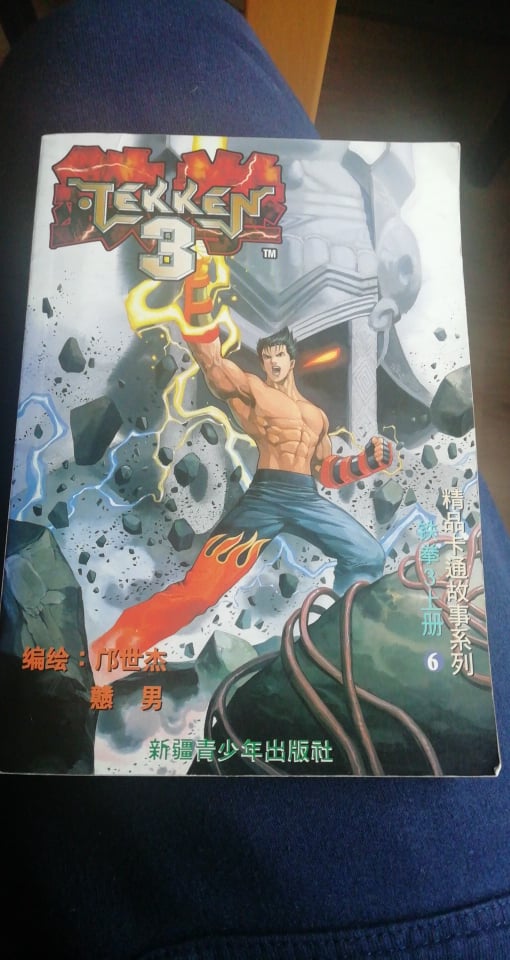 At the end of it, it featured this sketch of what appears to be a rare/alternative Yoshimitsu outfit, resembling his T3 appearance. Does anybody happen to know more about it? 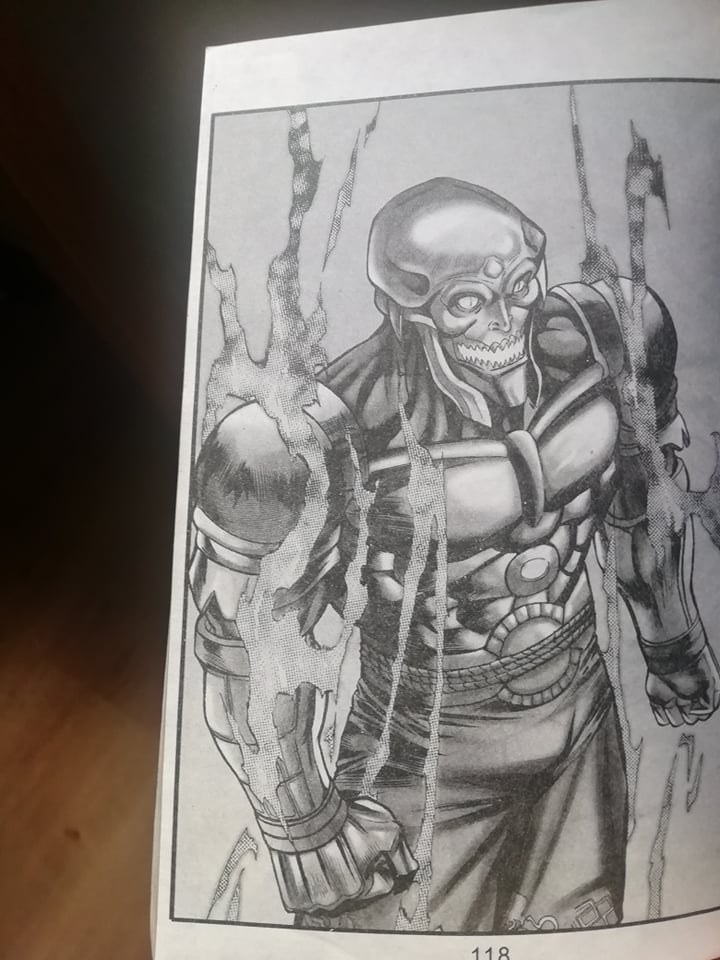 SparkyMularkey
Administrator
Offline
I've seen this image before! But I can't say I know anything about it. Sorry. :(